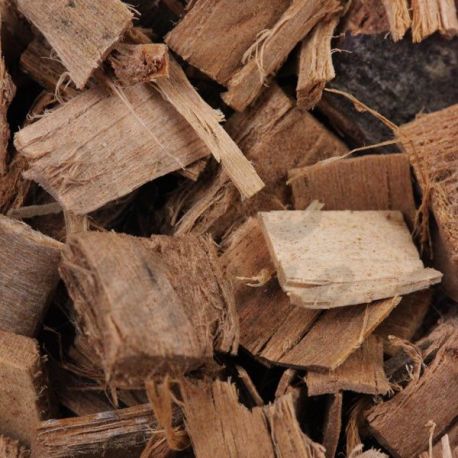 Excellent draining the liver and kidneys.

The sapwood is the body part consisting of the most recent rings containing xylem. Christmas Chomel, physician in ordinary to the King and Professor at the Royal Garden, wrote in 1709, "decoction of wood, especially young branches of two years relieves dropsy."

Today, the sapwood of Tilia platyphyllos and that of Tilia cordata are considered a general draining which occurs specifically on the liver and gallbladder. It is used as an infusion or tincture of aqueous extract. This is a choleretic. It allows better removal of organic toxins and metabolic disruptors acids. Its action hepato-tonic provides better filtering toxins from the blood and their elimination from the intestine via the bile, the volume and distribution are increased. It is considered by Professor Jean Valnet as a specific solvent of uric acid and a remarkable diuretic. It is also an antispasmodic which allows dissipation of migraines. It has, moreover, an action on hypertension phenomena. Finally, give the herbalists in cases of acute rheumatism, and especially in cases of gouty attack, it also enters the composition of some dieting.

- Choleretic (which increases the secretion and elimination of bile by the liver) and bile (which facilitates the removal of bile located in the extrahepatic bile ducts - especially in the gallbladder - versl'intestin);
- Antispasmodic (up including spasm of the sphincter of Oddi)
- Coronary dilating and mild hypotensive;
- Dépurative: firstly by facilitating removal digestive and kidney functions that allow better drainage of toxins, the other having a solvent action of uric acid.

- To drain physiologically, whenever necessary, waste and toxins from the body.
- Chronic Diarrhea
- Gastroenteritis
- Drop
- Sciatica and rheumatic
- Digestive Migraines
- Disorders of the liver and gallbladder

Decoction: boil 40-50 g sapwood of lime in a liter of water until reduced by about half and filter the remaining half.

A repeated as often as necessary, as a priority at every change of season