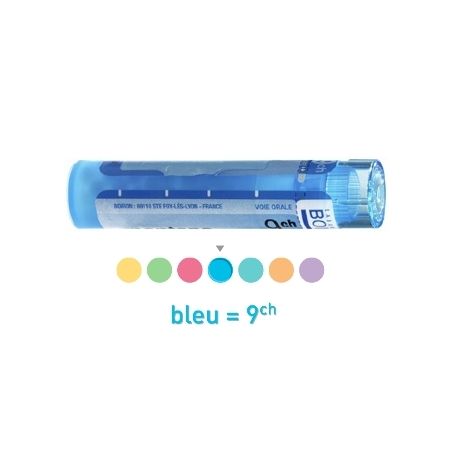 It is the gray amber is created this homeopathic remedy.
Homeopathy has successfully isolated many active ambergris to produce a homeopathic remedy that is widely used.
Generally used to treat behavioral disorders, the virtues of the remedy Ambra grisea also help heal certain physical conditions.

Origin of Ambra grisea: Ambergris is a totally natural product recovered at the surface of the ocean or on the beach. Indeed, ambergris is produced, or rather rejected by sperm after digestion.
This is actually the octopus ink that takes a solid form after going at the intestinal transit of the sperm whale.

In homeopathy, Ambra grisea is a prescribed state of weakness against the elderly remedy. Ambra grisea is also used for depression due to personal problems. The most receptive to this homeopathic remedy people are shy and emotional.
Other policy areas related to: Numbness of the limbs and cramps, constipation, migraine morning.

The ambergris is usually prescribed for people with mental disorders and behavioral problems ranging from shyness to the most serious mental illnesses suCas chronic depression.
In the ambergris generally allow active content to calm a person, bringing some calm to the patient.
Also prescribed to fight against sleep disorders, overwork ...

Remove the tab, flip the tube and gently pull the cap.
Turn the tube to drop the desired number of granules in the cap and remove the pellets under the tongue.

Use a toothpaste without mint (suCHoméodent Boiron).

Keep homeopathic medicines away from light, heat, moisture and any source of emanation and perfumes.

To dissolve the pellet in 100 ml of water. The granules are very slow to dissolve, it is necessary to prepare in advance your mixture.

Homeopathic medicines Ambra grisea 5C4C7 C9 Chas no chemical toxicity or against indication or interaction with other medications or adverse reactions related to the amount of product ingérée.Les pregnant women can be treated without known risk to themselves and their unborn child, but it is best to seek advice.

Some diseases can not be treated by homeopathy mere self-medication. Severity requires medical advice that can be issued by a homeopathic doctor. 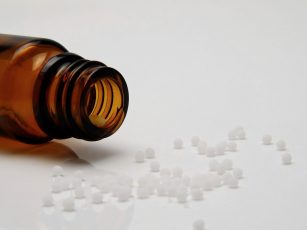 Homeopathy of yesterday and today will it be tomorrow?

Reality and place of homeopathy in today’s medical practice How to define homeopathy? The homeopathy is a medical discipline, that is to say prescribed by health professionals (doctors, dentists, midwives, veterinary) and recommended by pharmacists. The homeopathic products are medicines (granules, drops, tablets, ointment, single dose) delivered exclusively in pharmacies, accessible without prescription but also, at the request of patients.   Established for how long; according to what principles? The homeopathy was established there over two centuries by a German physician Samuel Hahnemann. Disappointed by the therapeutic methods and in particular by the undesirable effects...