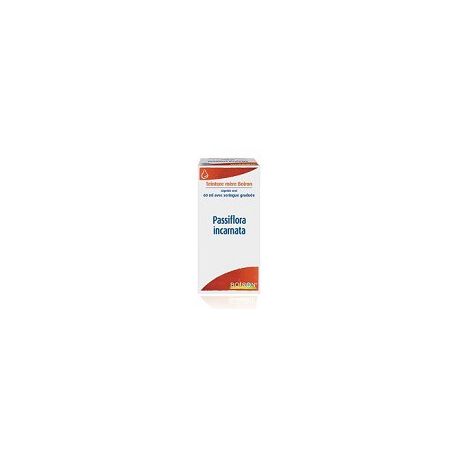 oral drops, solution for oral administration. The drops are diluted in a little water.

Keep out of reach of children. Due to the presence of alcohol, tell your doctor in case of liver disease, epilepsy or pregnancy. If symptoms persist, consult your doctor.

Registered on the pharmacopoeia
Origin: Plant

In the south, Native Americans used the leaves in poultices to heal wounds and bruises.

As for fruit juice, they used it to treat eye pain. The crushed leaves were reputed to relieve hemorrhoids, burns and rashes.

Absent from several traditional treaties of medical material, passionflower has remained relatively unknown despite its sedative and calming real and its safety for the majority of people. In this regard, much better known valerian and hops, it nevertheless frequently accompanied in herbal preparations. Useful against insomnia, nervous states (anxiety, hysteria, palpitations), neurasthenia, mental excitement or epilepsy, it was also used to treat menopausal disorders. Antispasmodic and anodyne , it relieves neuralgia and spasmodic asthma.

Passionflower is still the subject of some recent studies; its anxiolytic properties seem on track to be confirmed. It would be particularly useful to treat extreme anxiety caused by the cessation of cannabis, opiates and alcohol. It is also believed that it can cure azoospermia, that is to say the absence of sperm in the semen, as well as infertility and decreased libido which often suffer big drinkers or smokers inveterate ...

Finally, passionflower have recently shown antitussive properties that would confirm its traditional use in asthma.

It takes the form of an infusion of the leaves on a one teaspoonful per cup of boiling water, infuse ten minutes. Take two or three cups a day between meals, one at bedtime.