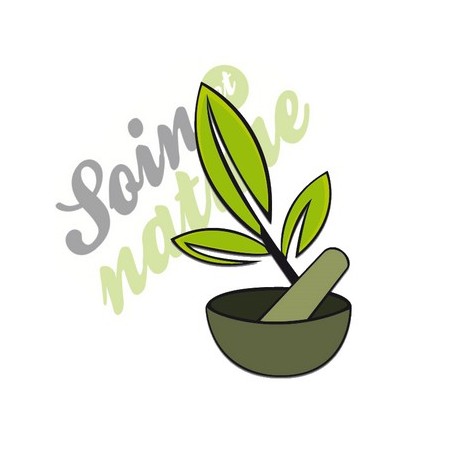 Contributes to the good functioning digestive.

In stock shipped within 1-2 business days

Food supplement based on artichoke fluid extract (Standardized and stabilized) Alcohol-free
EFG are fluid extracts, produced from selected plants whose origin is traced.
They are obtained according to a patented process that respects the integrity of the plant. These extracts are standardized and ensure a constant and stable content of active ingredients.

Properties of the EFG PhytoFrance Artichoke

Duration of the supplementation: 9 to 18 days. To renew according to needs.
To be taken outside of meals, to be diluted in a large glass of water, or a fruit juice.
Precautions for EFG PhytoFrance Artichoke
This dietary supplement can not replace a varied, balanced diet and a healthy lifestyle.
Excess use may result in laxative effects.
To consume preferably before end and number of batch mentioned on the lower face of the holster.
Do not exceed the recommended daily dose. Store at room temperature. Keep out of reach of children.
PhytoFrance EFG Artichoke composition

Historical
The bracts of the artichoke are used and appreciated for their gastronomic qualities and the leaves for their therapeutic interest since ancient times. Originally, artichoke was a wild thistle, which, under the influence of crosses, became the plant we know today.

We suggest you to prepare your PhytoFrance EFG blends, according to the formulas recommended by your Naturopath . 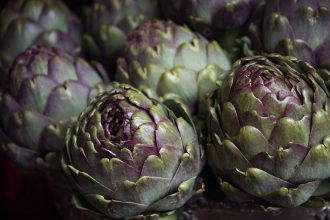 The word artichoke is explained by an etymology of Arabic origin “ ardi chouk” , which means: “thorny terrestrial”, taken up and transformed by the Lombard term “ articiocco” . But at this point, we are still far from Lombardy. However, the future artichoke, a cardoon in transformation , slowly takes its path and reaches the kingdom of Naples in the 15th century, then passes through Florence where its presence is reported in 1466, and in Venice seven years later. A little history The artichoke seems to cross the Alps towards France during one of the eleven wars between the French and the Italians between 1494 and 1559. It is, according to Gibault , the development work of Italian...