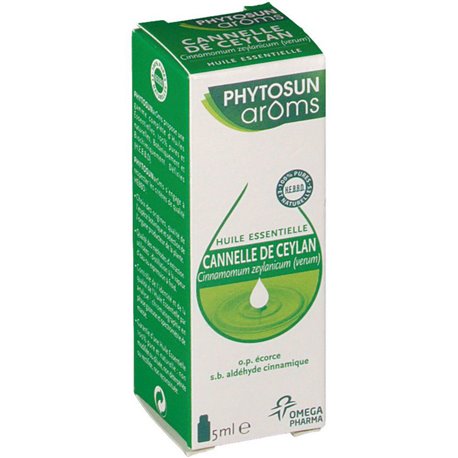 Ceylon cinnamon bark has a molecular profile very similar to that of China: their pharmacological actions are excessively similar, which is why both appear, even today, in the European pharmacopoeia while they were already referenced in the first Chinese pharmacopoeia 2500 years before our era!

Cinnamon essential oil has antibacterial properties with a very broad spectrum of action (it eliminates 98% of gram + and gram- germs). It is antiviral, antifungal, antiparasitic and anti-fermentation. It is also a respiratory stimulant.

The essential oil of ceylon cinnamon is used in the following therapeutic indications:

We nickname it "Attila" because it is a very powerful essential oil which destroys and inhibits the growth of many germs and bacteria.

In case of intestinal infection ; dilute 20% ceylon cinnamon essential oil in black seed oil. Apply this mixture by massaging the abdomen (action on the intestine, antispasmodic)

- May cause cardiac arrhythmias

- Do not use in the pure state (dermocaustic), always dilute

- Use low dose and short term (risk of gastritis)

- Not recommended for pregnant or breastfeeding women

- Do not diffuse, do not inhale, do not put in the bath

- If taken orally, combine with probiotics because they are toxic to the liver 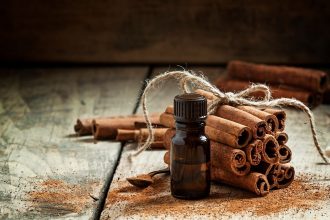 Dated from the XXVII century BC. JC, the oldest written record mentioning cinnamon, comes to us from the Chinese, who already knew this medicinal plant very well in their time. In ancient China, cinnamon was considered to be a tonic , a material capable of regenerating vital energy, that is to say Qi … Due to its undeniable tonic properties , the Chinese indeed thought that cinnamon was capable of access man to immortality. Indeed, it was customary to prepare a cinnamon wine in which a single drop gave the whole body the pure color of gold, an incorruptible material and symbol of immortality for the Chinese. A little history The Egyptians used Ceylon cinnamon as an embalming...